Here we are again - the week before Rachel's birthday.

So many memories come flooding back this time of year... all of the pain, the fear, the heartache... the millions of ways my heart broke in those long 4 months between her diagnosis and her death - and especially the realization of exactly how clueless I was about how hard it was about to get.  Who could imagine it would be worse than being pregnant with a baby who was going to die?  I couldn't.  And I know dozens of people who clearly had the same struggle imagining it because they didn't stick around long after she died - the unanticipated heaviness was nothing they were interested in carrying for long.  Why would they be?  If I didn't have to, I wouldn't want to either.  Heck, I wish I could walk away from it.

I remember odd things from those days - like sitting in a big comfy office chair my mom had just bought me to help with my back pain.  I remember pulling it up to the Thanksgiving dinner table and dropping my camera in the gravy when I asked Des to take a picture of me and Matt.  I remember laying on the couch and listening to a sermon and then finding the Shaun the Sheep show for the first time, while I watched my belly move all around and being so thankful for her every move.


I remember the constant Doctor appointments, the way it hurt to do anything and everything - both physically and emotionally.  I remember being so scared, and yet feeling God getting me so ready.  And so much more...

What I don't remember is anything Matt & I did that contributed to keeping our marriage together.  I don't remember taking care of my other 3 kids' basic needs.  I don't remember doing any of the things I had done before, enjoying a single conversation, or taking a shower that I didn't cry more tears than the drops of water that washed over me.  But somehow, God held us all together.  Somehow we still smiled.

I shared a lot of beauty in my pain.  I promised her I would.  I told of the wondrous things God had done.  I promised Him I would.  I made a lot of hard decisions, that some still hold against me.  I promised myself, when I got her diagnosis, that I would take care of me and my house before worrying about anyone else.  I tried like crazy to make this extraordinarily painfully brutal situation something other than a picture of pain. I tried to paint Rachel in a beautiful light that people weren't afraid of.  I tried to take every ounce of pain and allow Him to use it for my good and His glory.  I tried to not hurt others along the way as I attempted to protect myself and relationships in my life that I wanted to last.  And I tried so hard to make it so nobody would ever forget her.

Looking back, I hope I managed - but I'm not convinced I did.

Looking back, I can't tell if my feelings are accurate - and it feels so far away I have certain memories that stand out and a whole lot that are lost in the time between then and now.

Looking back, I wish I could take the calmness that surrounds my heart in my pain of missing Rachel in these days, and live in that in those days.

Looking back, I wish I would have said less and prayed more.  Explained myself less.  Cared about people's opinions less.  Been able to give more.  I just couldn't.  I did my best, and it wasn't good enough for so many - and often not good enough for my own expectations of myself.  And it was so painful.  In so many ways.

Looking back, I wonder if this blog was really the best idea.  I was so excited over the number of people who read my words, cared about my journey, supported me with each new goal I set for Rachel's Legacy... and maybe I wouldn't have survived this pain without that excitement and purpose to distract me.  I don't know.  But I sometimes wonder how much I traded for what I got.  This blog came with a ton of sacrifice.  It took away my privacy, my ability to protect Rachel from the world, and it opened my heart up for criticism I wasn't really able to withstand in those days. Sometimes I can't take it in these days.

This is the first year since 2010, that I don't have a celebration going on for Rachel's birthday.  It's kind of scary for me.  I am so afraid of not having something worthy of her memory to do for her day and feeling like a failure. Last year though, I did a big gift (baby shower) for someone else in her memory and that was awesome, but on her actual birthday, I still opened an empty PO Box - and it hurt.  I pulled up to nothing on her grave, and it hurt. (But Elisha and Bella did come to visit while we were there!!)  The phone remained quiet and it hurt.  Family forgot - or didn't find it necessary to try to remember - and it hurt.  I worked hard all day on setting up lights and our tree, only to feel like Matt & the kids we only thinking about Christmas and I felt alone in my missing her - and it hurt.  It still hurt.  It always does.

I've been looking for a month, trying to figure out what we could do for her day that will feel right for my heart.  And I just don't know.  And it is only a week away.  I can't even believe it's only a week away.  How has it really been 6 years?  How do *I* not have something planned?  Am I going to like that, or regret it?  Should I hurry up and figure something out?  Or wake up that day and go with the flow?  Something tells me I should have a plan, yet I have no idea what that should be.  I feel that same awkward feeling of not knowing how to do this every year - just like I do when I bring a new baby home.  I have had enough babies, one would think I'd have it down, but still each one brings me back to being so unsure of my ability - because each one is different.

Looking back, that's the only thing that has stayed consistent... I still don't know how to do this.

And the only thing that is consistent in response to that is that God is enough.

We so appreciate your words of encouragement!
Thank you! ♥ The Aubes

Help us while you shop! 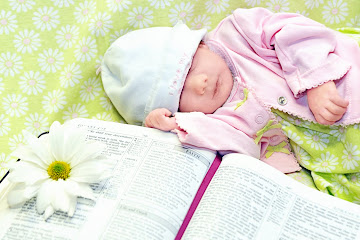 Life's not about waiting for the storms to pass, it's about learning to dance in the rain

♥ I'm dancing for you pretty girl ♥

I have loved you with an everlasting love, therefore I have continued my faithfulness to you

Who She'd be Today 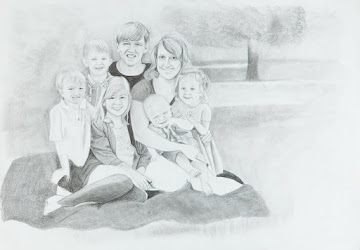 Thanks, Chloe for this amazing drawing!

Getting Closer to Her... 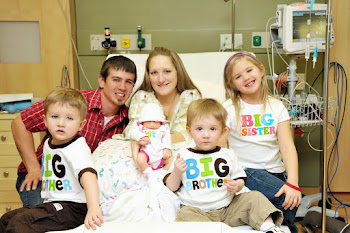 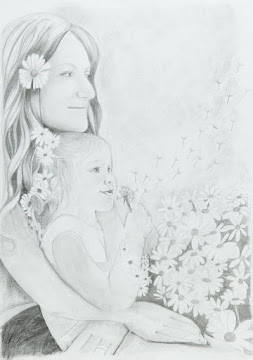 And we rejoice in the hope of the glory of God. Not only so, but we also rejoice in our sufferings, because we know that suffering produces perseverance; perseverance, character; and character, hope. And hope does not disappoint us, because God has poured out His love into our hearts by the Holy Spirit, whom He has given us. 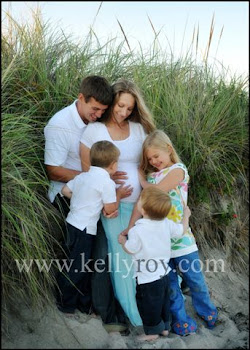 Hope Does Not Disappoint Us 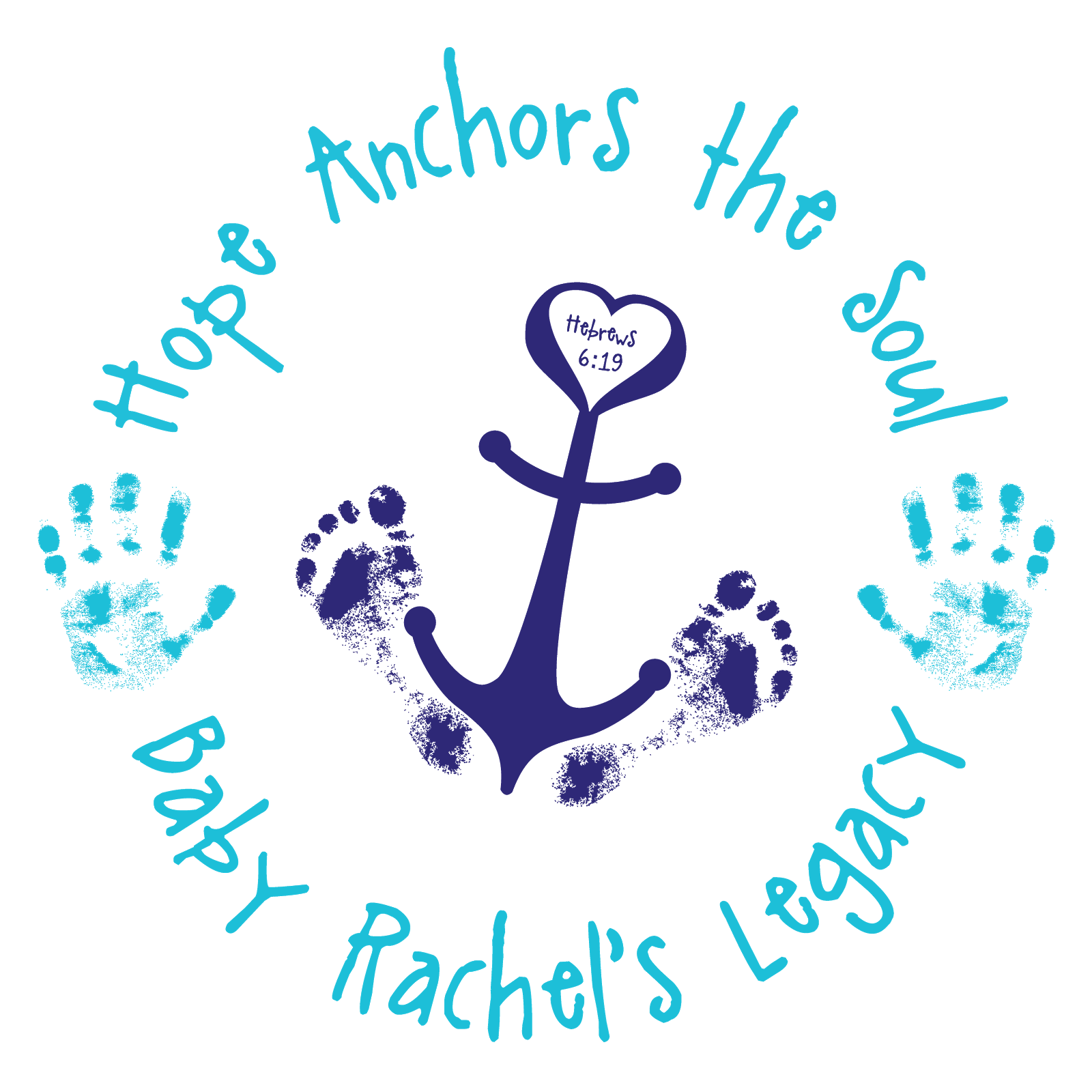 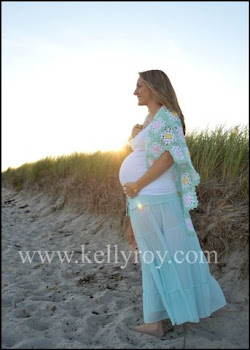